To know me is to know that when I like something and as my friend Pete from Brooklyn Fans has pointed out -I REALLY like it. Well all be told about a year ago I was reading an article about Aubrey Plaza who had spilled some personal beans on a podcast with some guy named Marc Maron that hosts these podcasts in his garage at the cat ranch ?!?! (interest immediately peaked) Not previously a fan of podcasts per say there was something about the title of Maron’s pod that caught my twisted sense of humor (as well as his moniker not your average cat lady) WTF with Marc Maron. He even has an app.

The rest is pretty much history -during many a train or car ride my head is filled with the monologues, confessions, interviews, shameless plugs and cat updates. It’s official I am a comedy nerd. I have fallen in love with many a conversation, connected with many of Marc’s insights and even today was brought to tears while listening to Jon Glaser (the Wrist Hulk -DUH) chat about the recent adoption of his baby girl Freddie – regaling the hubby (much to his chagrin) with tales and factoids of our (or my new) favorite comedians.
For months I have been missing Marc’s stand up. Arriving in Seattle the day after his two days of shows, leaving L.A. the afternoon before an appearance. So when I saw his listing for a 2 day gig in New Brunswick, NJ I had to get over my awesome-New Yorker self and buy seats to his show tomorrow night. To honor the presence of his voice to my ears I decided to comedy-up my nails in full nerdy nail art junkie style. These babies took over 4 hours…Ran hooked it up as per usual and the results speak for the self! WTF? (What the French, Toast!) I said to myself – these nails are for lack of a better term – bad ass! 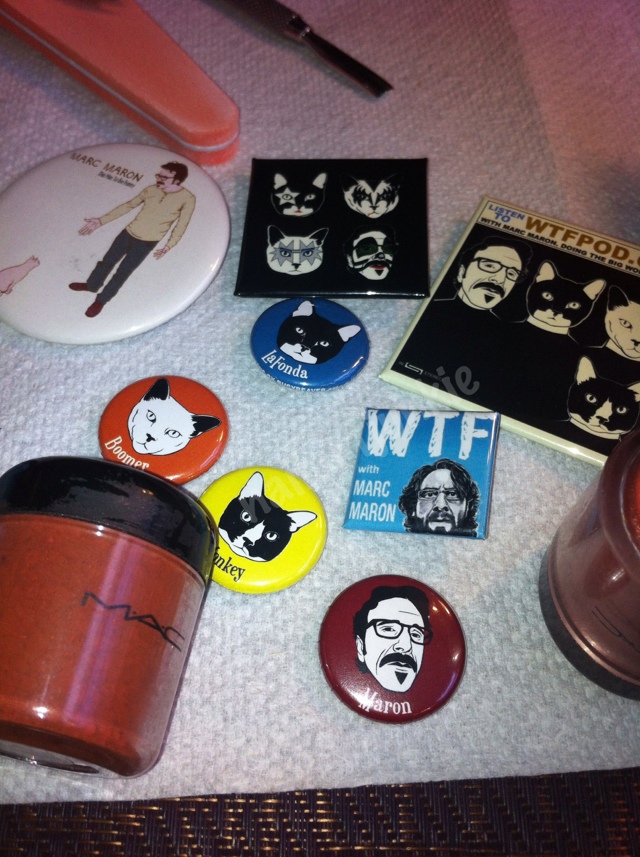 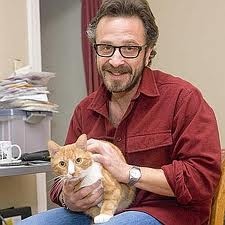 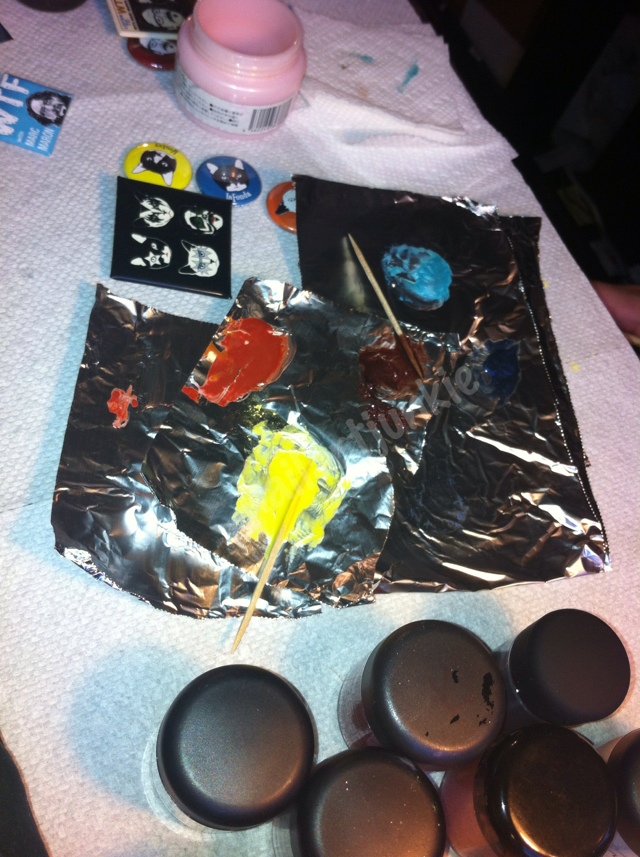 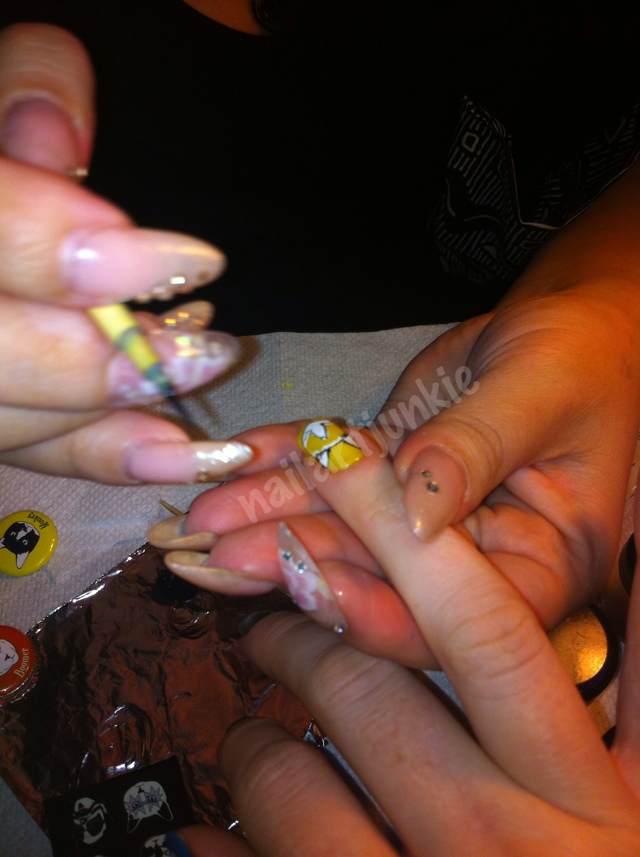 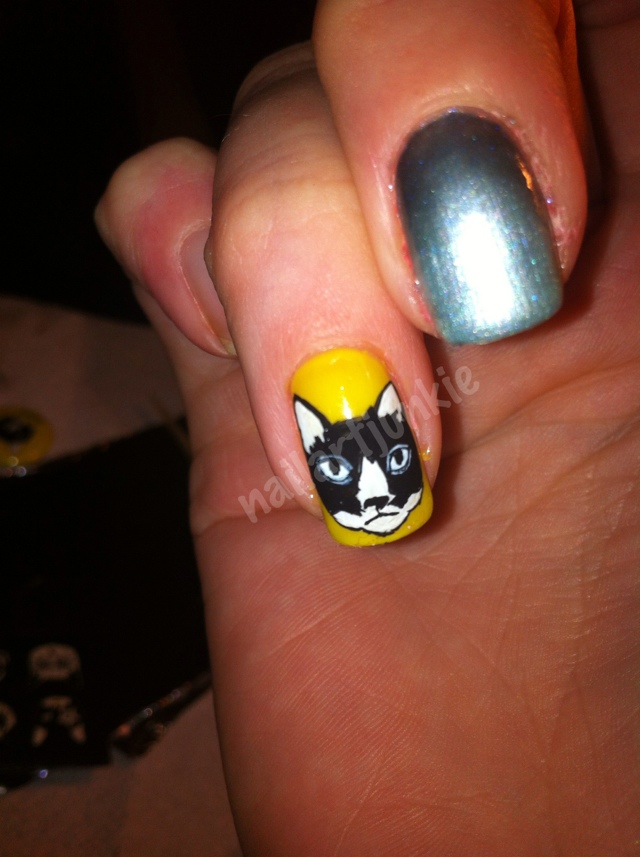 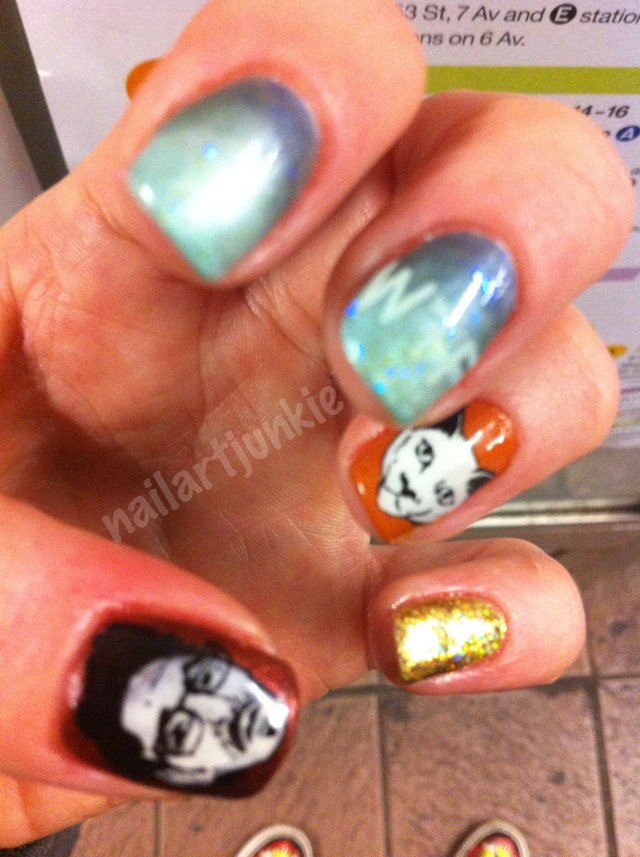 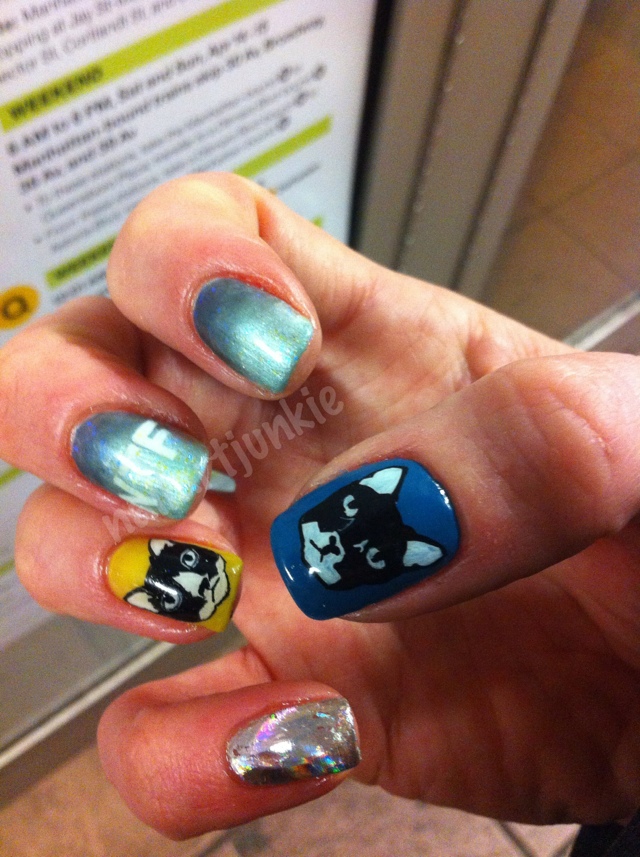 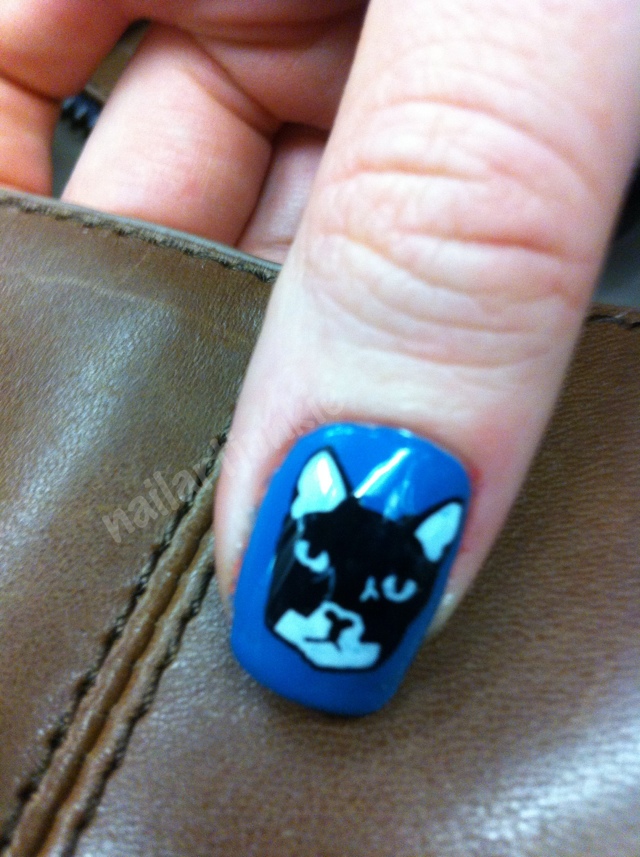 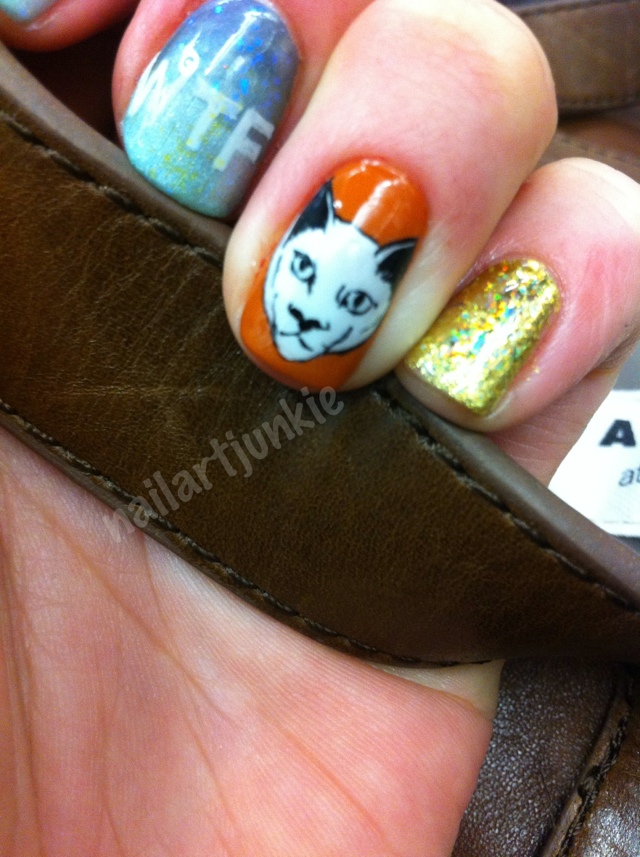 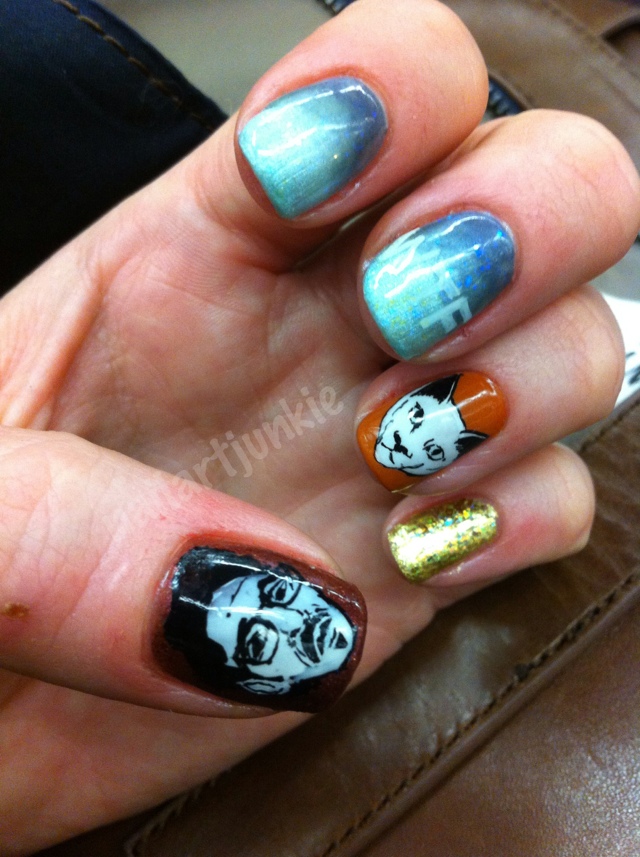 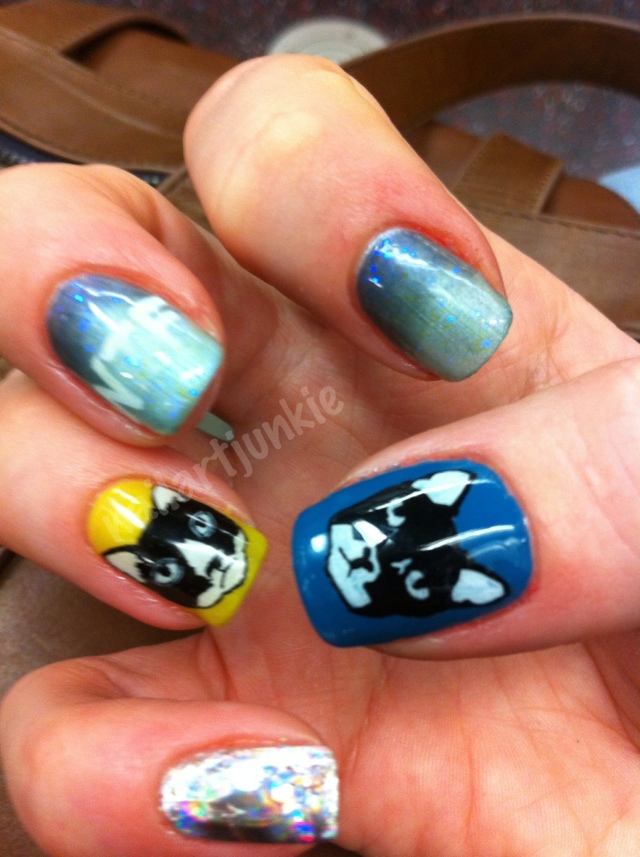